All studies will start with the data gathering, review of relevant documents and identification of additional data to be collected. Once approval of the methodology is obtained, we finalize the schedule for initial submittal to the city or county for final review and approval.
‍

Immediately prepare a detailed analysis of the changes (population, demographic, geographic, etc.) in each district over the past decade.

‍Conduct one-on-one meetings with each office holder, to better understand the changes that have taken place in each district over the past decade: the history and evolution of the neighborhoods, the communities of interest, the locations of minority and language-minority groups and the presence of other diverse interests, and to see how they compare with municipal boundaries, local school districts and both historical and existing political districts. 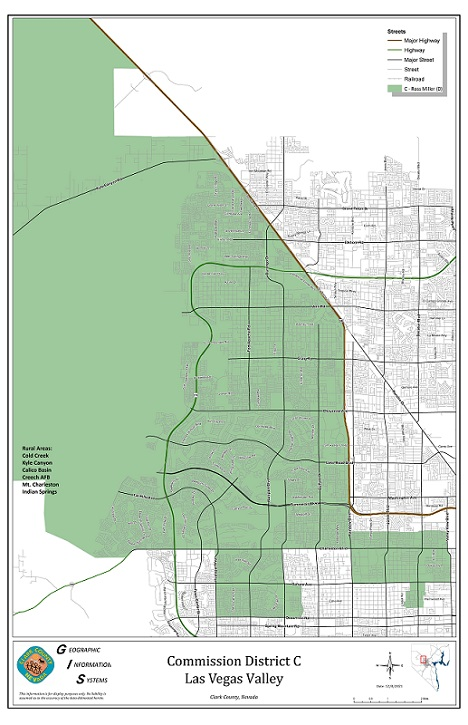 Receive data from the Census Bureau. Prepare a series of charts and graphs to illustrate demographic, geographic and population changes over the past decade – and examine closely the areas where change is most pronounced.

Develop outreach into communities with diverse populations and language-minorities. We engage the public both through mass communications and in-person workshops and hearings. We also host municipal forums to encourage public input into the mapping process. And we will typically set up a special e-mail account to receive public feedback from area residents.

We are present for all meetings, forums, hearings and interactions with both staff and Members. There simply is no substitute for in-person communication. 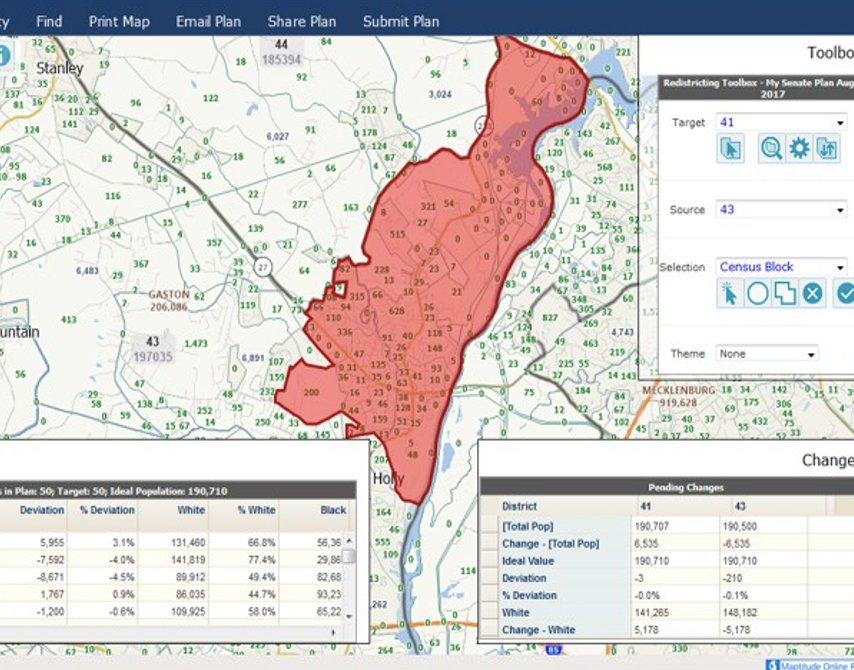 Hold another series of one-on-one meetings with each office holder. The purpose of these meetings would be to review alternative draft maps, solicit additional input and suggestions, and ensure the maps respect communities of interest.

Ensure the maps reflect equal opportunity for minority groups (people of color and language-minorities) to elect officials of their own choosing, without diminishing their ability to participate in the process. It is essential to avoid both the "packing" and "cracking" of minority voters. 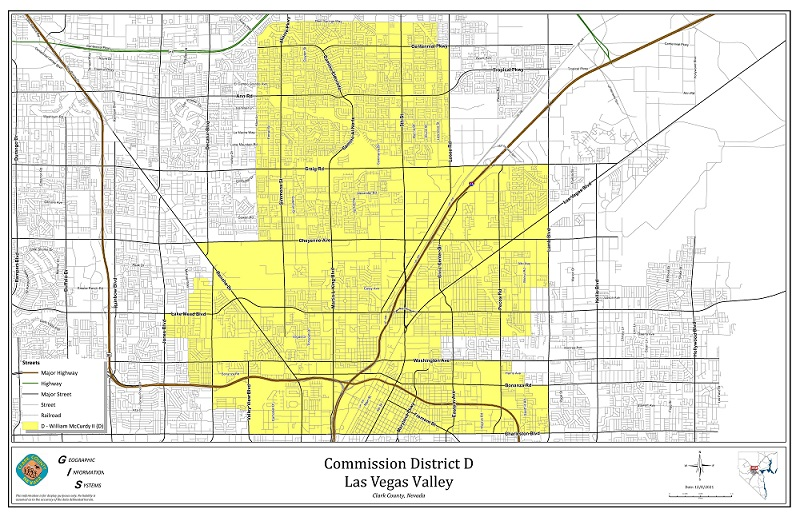 Prepare three (3) maps with related data tables for consideration by the office holders. Each map will show the changes in each district, both in terms of district lines and census data including, of course, population and registration, as well as other requested demographic and geographic data.

Present final map(s) to the office holders for consideration. Each map will have an overall population deviation of less than one percent (1%) and be in compliance with all federal, state and county laws, including Section 2 of the federal Voting Rights Act of 1965. 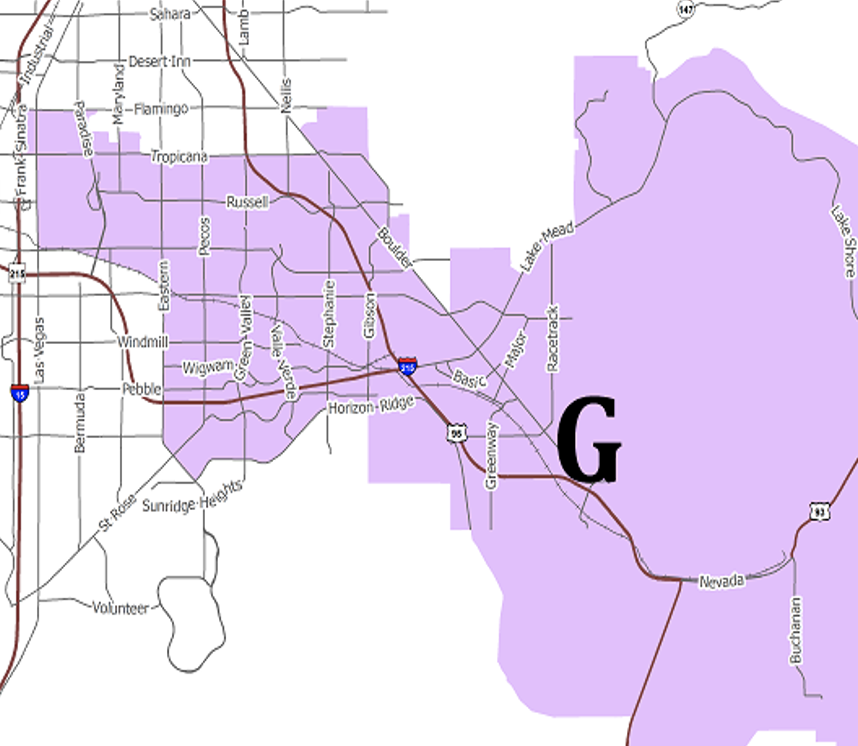 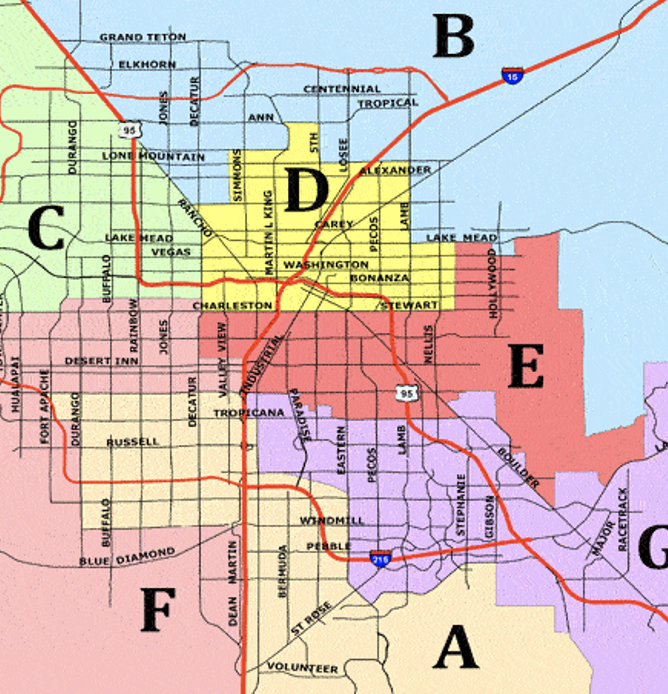 Main Street is proud to work with cities and counties to ensure public involvement in the redistricting process. We typically not only run public hearings, we work with the municipality in conducting these hearings, gathering public input and ideas, and finalizing the criteria used in producing our maps.

We usually involve the public three ways: by establishing an e-mail address where they can send in their ideas and suggestions; in-person or on-line workshops where the public can participate in drawing draft maps; and public hearings to discuss features of selected draft maps and get real-time feedback from the public on those maps.