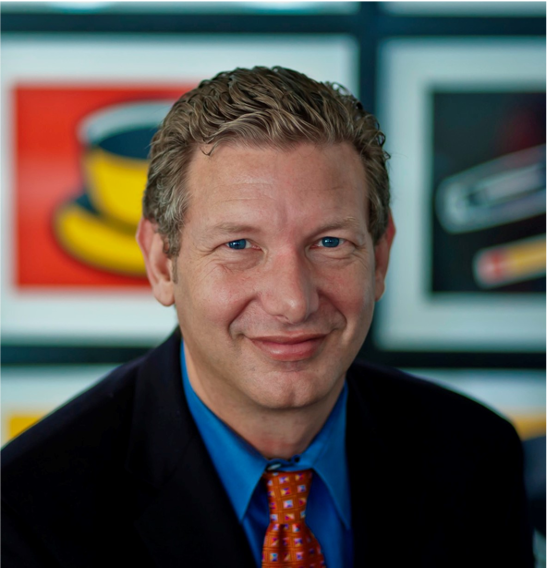 Dave Heller is one of the top political media consultants and campaign strategists in the Democratic Party. As president of Main Street Communications, Dave has compiled one of the best won-loss record in the Democratic Party. His clients have won 15 out of 19 general election open seat races for Congress (open seats being the most contested races). Overall, he has handled the media for 25 different Members of Congress.

In 2010, Dave’s clients won 4 out of 5 “toss-up” races for Congress – the best record in the Party, including then-U.S. Rep. Joe Donnelly (Ind.), the only one of 15 targeted Democrats in a four-state region to win re-election. In 2012, Dave’s clients fared even better, winning 9 of 10 House races, including the closest House race in the country (Rep. Mike McIntyre, who won in a R+13 district. In 2014, while Democrats nationally lost 16 seats, Dave’s clients won 8 out of 10 races, many in lean-Republican districts. In 2016 and again in 2018, Heller helped re-elect Rep. Collin Peterson (D-Minn.) with 52% of the vote, despite his running in the reddest district in the country to be held by a Democrat (Hillary Clinton garnered just 30.8% of the vote there).

In addition to his campaign successes, Dave has advised numerous clients on redistricting. He helped draw the Maryland congressional lines in 2011 and provided in-depth analysis and modeling for congressional clients in Ohio, Georgia and North Carolina. In 2011 and again in 2021, Dave was hired by Clark County, Nevada (population 2,265,000), to handle its redistricting. Both times his maps passed with a unanimous 7-0 vote. Dave then redrew the precincts and ward boundaries for the City of St. Paul, Minnesota (population 311,000). He is currently handling redistricting for the City of Evansville and Ramsey County, Minnesota.

An avid baseball fan, Dave owns the Quad Cities River Bandits, the Kansas City Royals’ High-A affiliate, and the Wilmington Blue Rocks, High-A affiliate of the Washington Nationals. The readers of USA Today and 10Best.com voted the Bandits’ ballpark, Modern Woodmen Park, “Best Minor League Ballpark in America.” The Bandits have won Ballpark Digest’s “Best Ballpark Improvement” award five times and its “Commitment to Charity” award four times since 2015 (no other team has even won twice). In 2016, his organization, Main Street Baseball, was named Ballpark Digest’s Minor League Baseball Organization of the Year, the industry’s most prestigious award. Dave and his wife June live in Davenport, Iowa, with their two sons, Dylan (14) and Cade (11).